Q: Where can I purchase your products?

Folly Fire products are currently being sold via our website only. For the full list of countries we deliver to, please see ‘Shipping & Returns’

Q.Is there an ongoing promotion?

The best way to find promo codes and giveaways is to sign up to our newsletter and follow us on social media platforms. 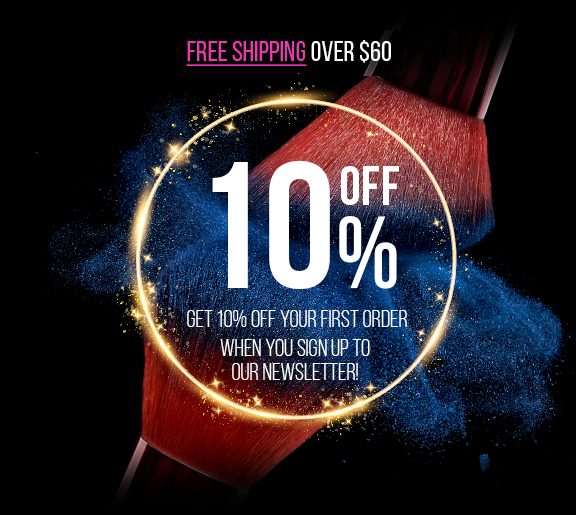 By signing up to our newsletter you agree to our Terms & Conditions.
*Code cannot be combined with other codes. Valid only for one purchase per account.
Expires in 7 days after receiving. Not valid on previous purchases.

You have successfully subscribed to the newsletter

There was an error while trying to send your request. Please try again.